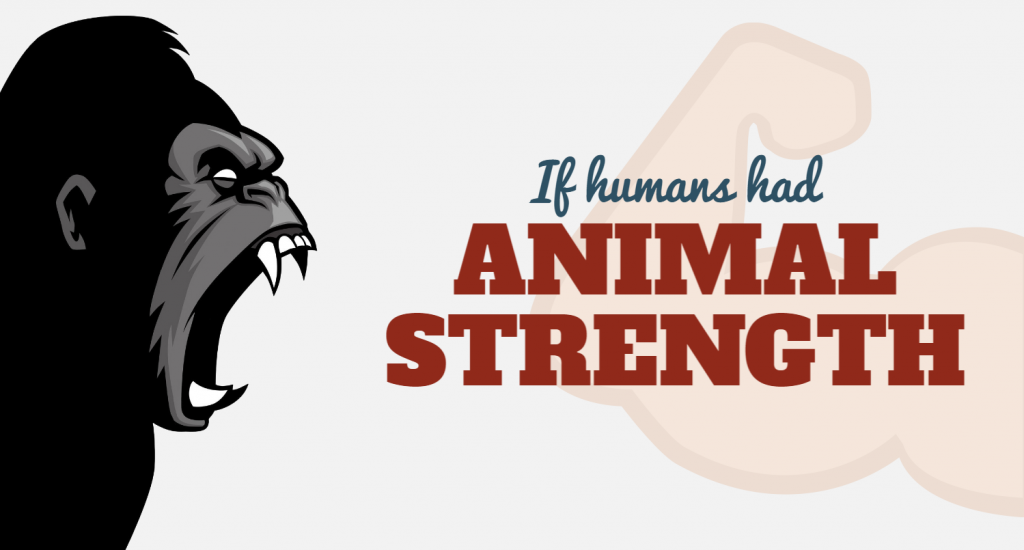 At some point or another growing up, we’ve all learned about the impressive strength of ants. I remember being so fascinated by their strength, wondering how on Earth such a little creature could carry so much more than its own body weight. I was reminded of this recently when I came across an article about the world’s strongest animals, and it got me thinking:

“What if WE had that kind of strength? What would we, as humans, be able to lift if we had the same pound-for-pound strength as these extremely powerful animals?”

Curiosity got the best of me and I started to do some calculations. I went through each animal on the list, gathered their strength levels, and one-by one I multiplied each of them by the average human body weight (180 lbs). The results I got were absolutely insane – but this is one of those things where I can’t just tell you the numbers and call it a day; that really wouldn’t do it justice. I have to show you.

To make things easily relatable, I’ve created visuals using standard 45-lb cast iron weight plates so you can physically see how much you’d be able to lift if you had the same strength level of each animal on the list. If you thought gorillas were strong (which they undeniably are), just wait until you see the top 3. 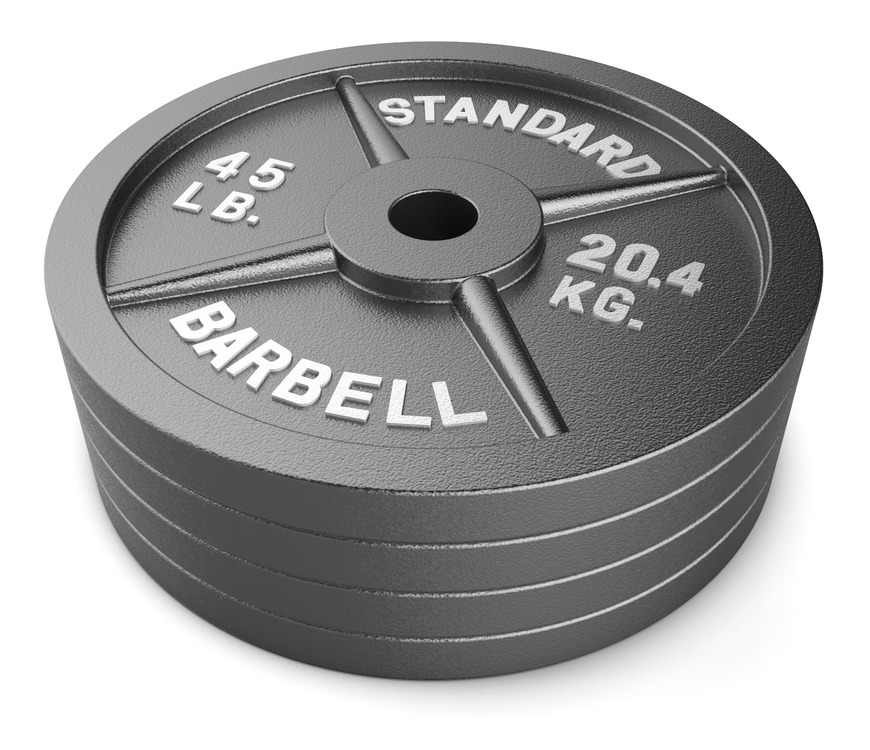 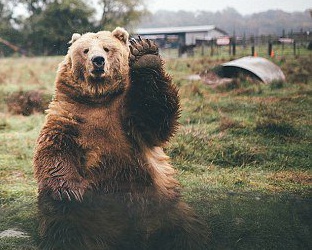 When it comes to raw strength, grizzly bears have the ability to lift things in the range of 500-1,000 lbs with ease. However, that’s also how much the average grizzly bear weighs, so when you do the math, the grizzly’s stats aren’t quite as impressive as I initially thought it would be going into this writeup. Don’t get me wrong, there’s no doubt these beasts are strong – but for the sake of pound-for-pound comparisons, the average human has about the same strength level. 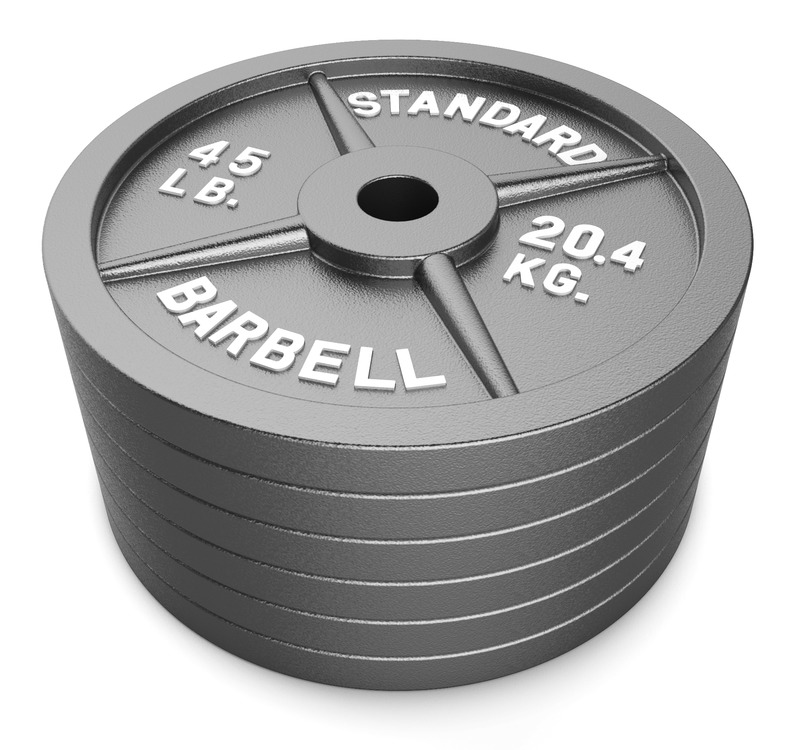 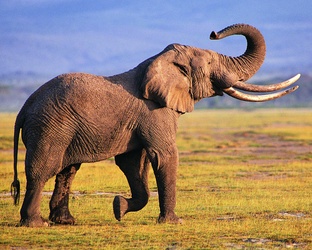 An African elephant is the largest living land animal in the world, so it has to be strong, right? Well, you’re not wrong! These gentle giants can lift nearly 20,000 lbs, basically the size of a garbage truck. With that being said, they have a story similar to the grizzly bears. Although they can carry a ridiculous amount of weight, when you compare that to their own body weight of 13,000 lbs, it translates to 270 lbs for humans – a weight that plenty of athletes can already match. 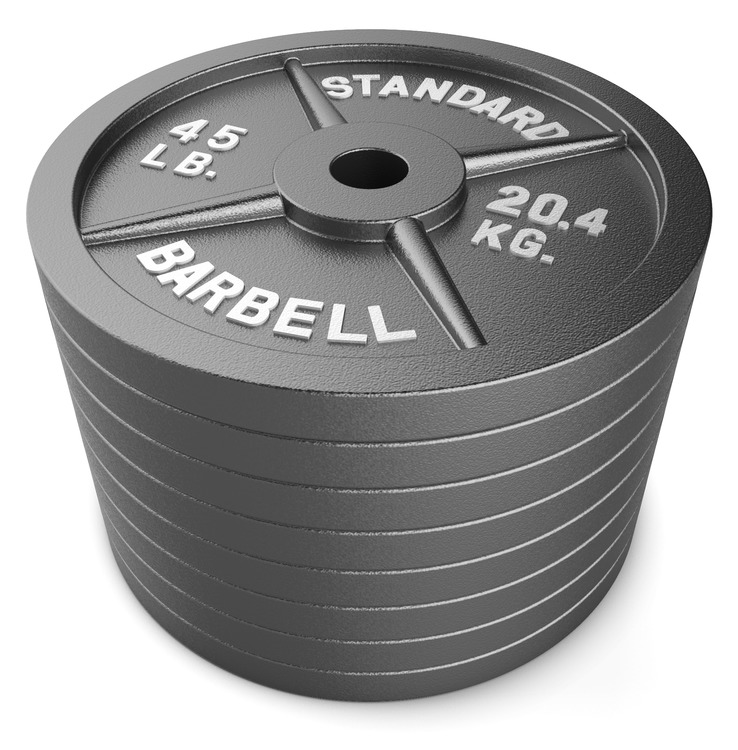 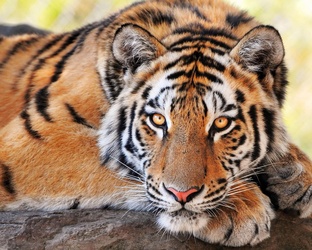 As most of us know, a tiger is one of the most feared predators in the jungle, and their strength justifies their dangerousness. Tigers can lift twice their own 1,000-lb body weight, and they don’t just carry it on their back… they’re able to pull this much weight up an entire tree to feast on their prey. If the average human held this strength level, we’d be able to lift 360 lbs – which is certainly big, but there’s actually a good amount of gym-goers who can handle this without an issue. 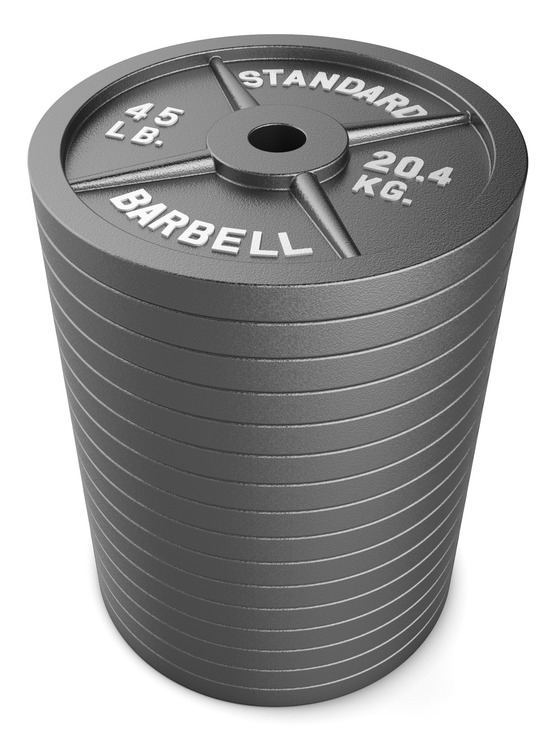 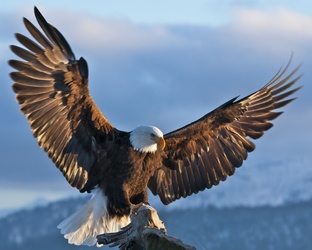 The eagle isn’t the national animal of the United States for just its looks, it’s also a symbol of power. Boasting a wingspan of 6-7 feet, the eagle is the strongest bird in the world, with the ability to carry 4x its own weight while flying. In reality that’s only about 40 lbs since an eagle weighs roughly 10 lbs, but in terms of a strength-to-weight comparison, a human with this much muscle would be able to lift 720 lbs (and believe it or not, there are STILL people who can do this). 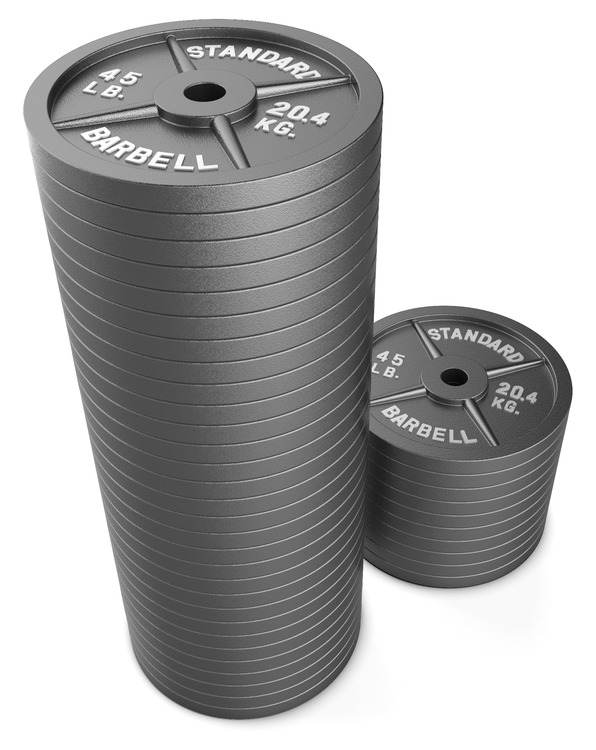 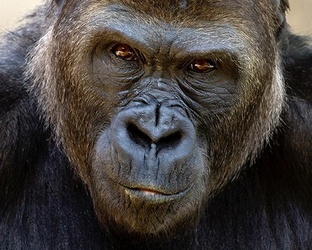 When I think of strong animals, gorillas are the first thing to come to mind. Gorillas are notorious for their incredible strength, possessing the power to lift 10 times their already-massive 400 lb body weight. If humans had the same pound-for-pound strength as gorillas, we would be able to lift 1,800 lbs. The closest human to get to this level was strongman Hafthór ‘Thor’ Björnsson, who broke a 1,000-year-old record by carrying a 1,433 lb tree trunk in 2015. 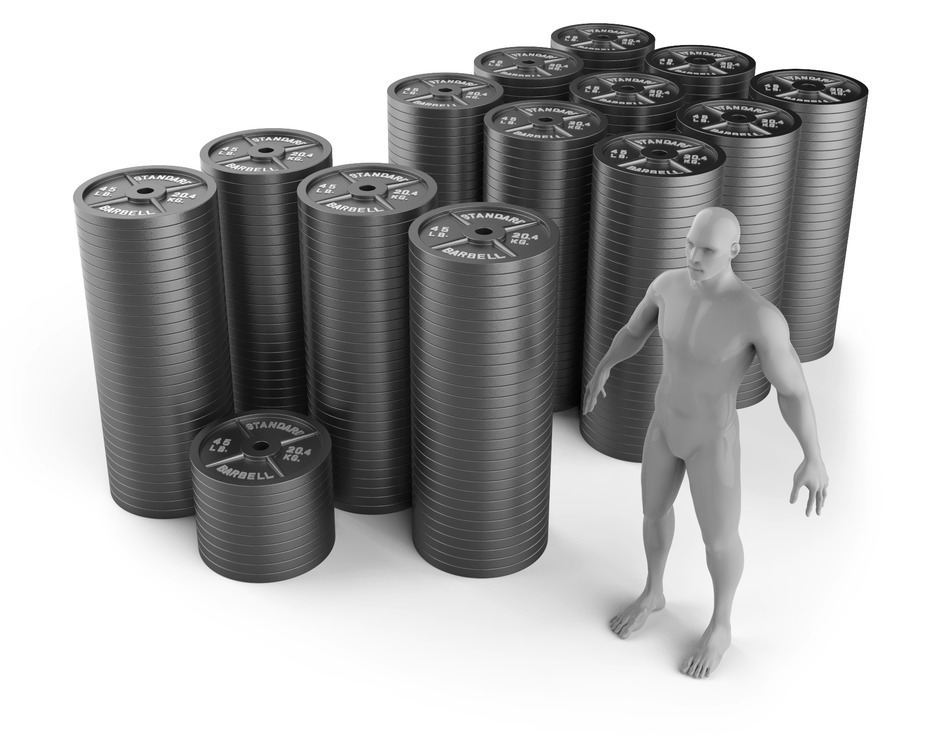 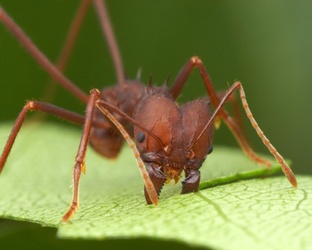 Ah, the leafcutter ant – the tiny creature that essentially provided the inspiration for this entire study. The leafcutter ant is a small mean-looking insect about the size of your fingernail, but this little guy can carry a heck of a lot compared to its body. At 50x body weight, a human would be able to lift 9,000 lbs with the same strength level, which would be like picking up a full-size sedan with each hand or trying to deadlift a bar with 200 plates on each side. 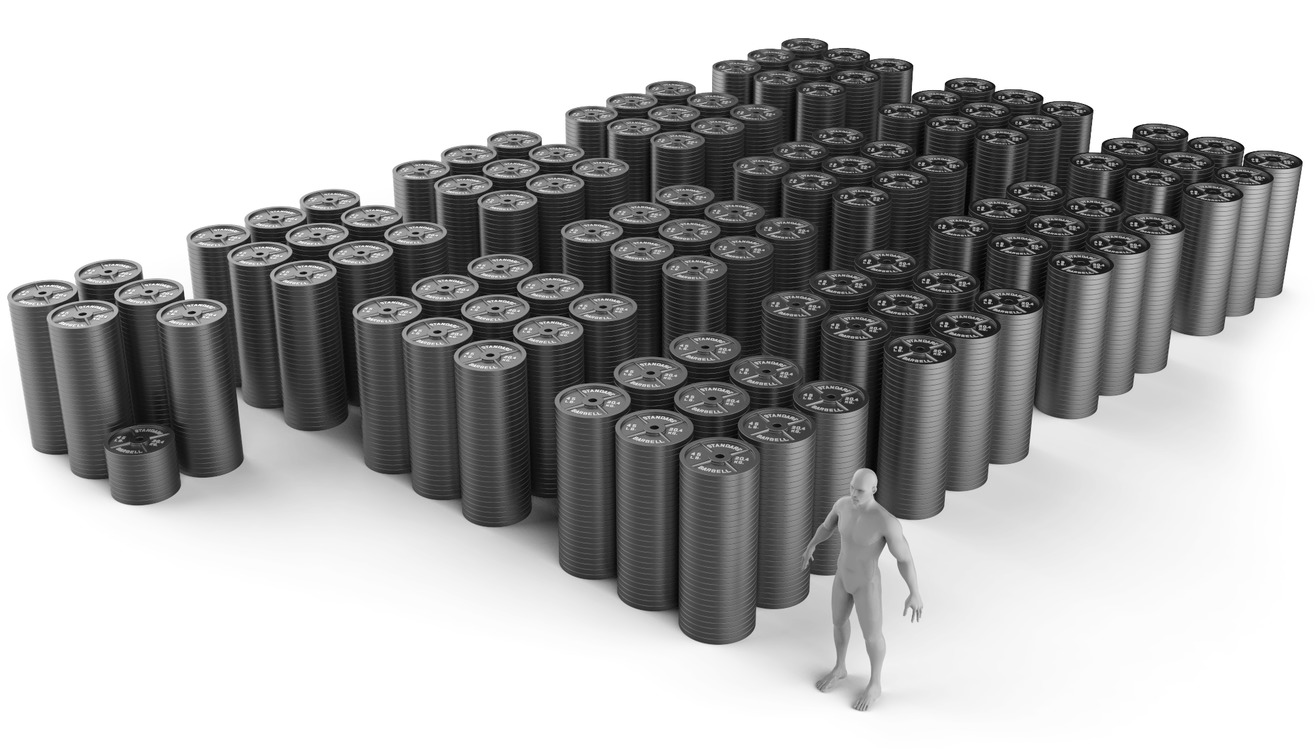 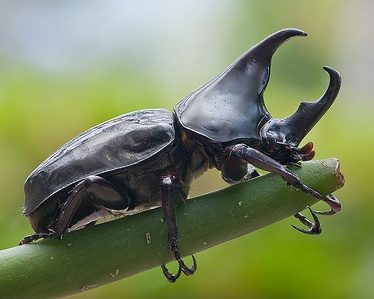 The rhinoceros beetle has an extremely fitting name, not only due to the giant horn on the top of its head, but because we all know rhinos for their toughness. Rhinoceros beetles can grow to be the size of your hand, and even at a strength ratio of 850x body weight, this only makes it the SECOND strongest beetle in the world. Using that ratio, if humans had the same power, we’d be able to lift over 150,000 lbs. In case you need another visual, that’s the weight of the Space Shuttle. 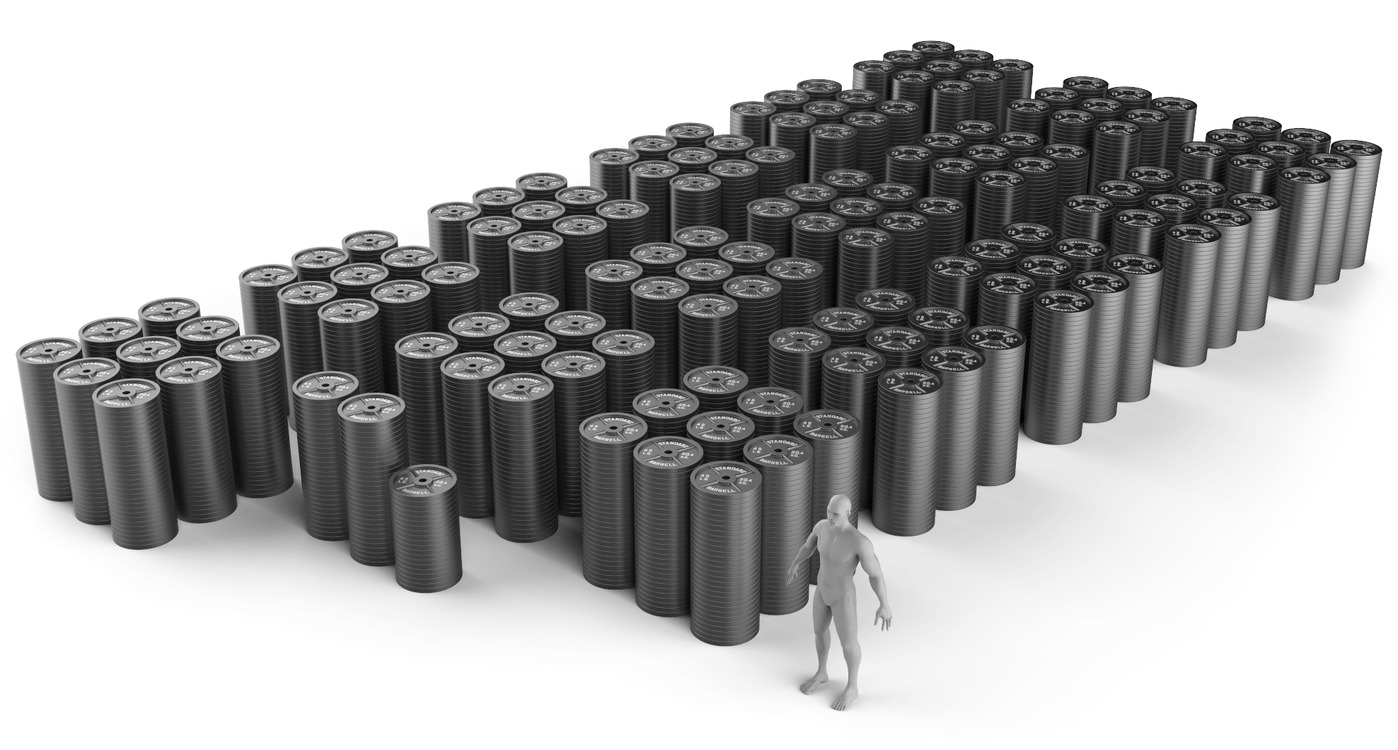 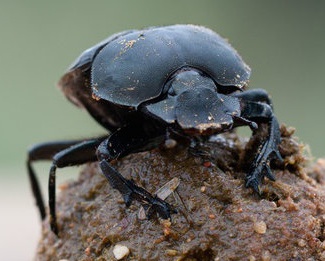 So if the rhinoceros beetle was the second strongest beetle in the world, does that mean the dung beetle is the strongest? That’s right! Funny story about its strength, too. The dung beetle developed its monstrous strength level of 1,100x body weight through countless centuries of battling other dung beetles for a mate. Talk about a fight for love! If humans had that kind of muscle, you’d be able to lift close to 200,000 lbs – in other words, the size of an adult blue whale. 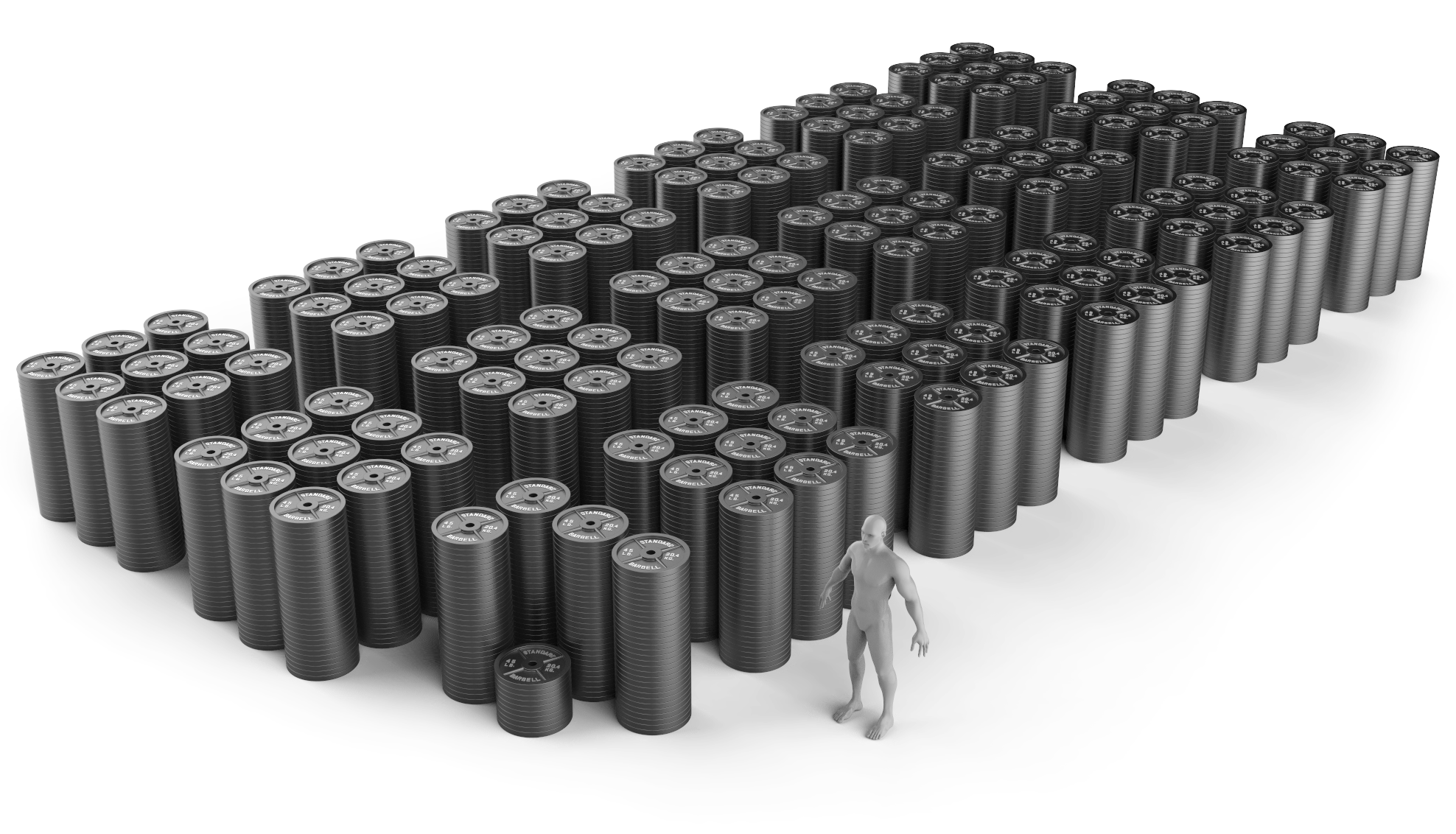 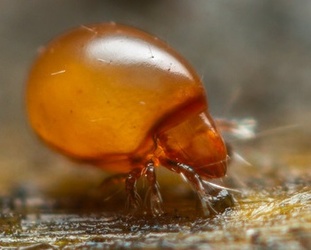 Finally, the #1 strongest animal on the planet in terms of strength-to-weight power. Most lists overlook this tiny creature because it’s relatively unknown and only a millimeter in size, but the oribatid mite does in fact come out above the dung beetle in terms of pound-for-pound strength. If humans were ever somehow able to develop the ability to lift 1,180x our body weight, it’s probably safe to say we’d rename our species Hulko sapiens and just begin a whole new era.

So there you have it folks, a guide showing you exactly what you’d be able to lift if you had the same pound-for-pound strength as the world’s strongest animals. Pretty insane to think there are living creatures with that much power, huh?

Here’s the basic rundown of our results:
• The strength levels of animals #1-4 are completely unattainable by humans (unless you have some sort of special powers that I don’t know about…)
• Animal #5 has been in close reach of only one man in the last 1,000 years
• Animals #6-9 actually have strength levels that have been matched and even beaten by some of our own species

So, which strength level did you reach? Are you pound-for-pound with a grizzly bear like the average human, or can you crank it up a notch and hit the extraordinary levels of the elephant, tiger, or even the eagle? Comment below and share your level!

How much can a bear lift?

How much can a tiger lift?

Tigers can lift about twice their body weight, which is around 2,000 pounds (900 Kilos).  But, they could probably lift a lot more depending on the circumstances.  It’s really hard to pull your 1,000 pound (450 Kilo) body up a tree fast enough to catch a monkey.  So if we put a tiger in a gym, they’d probably bench a couple dumbbell racks.

How much can a lion lift?

Likely no more than 2,300 pounds (1,040 Kilo).  Considering that they only weigh around 400 pounds (180 Kilos), this means that they are essentially super athletes on average.  Imagine bench pressing 5.75x your bodyweight, that’s insane.

6 thoughts on “How Much can Bears, Lions, and Tigers lift?”