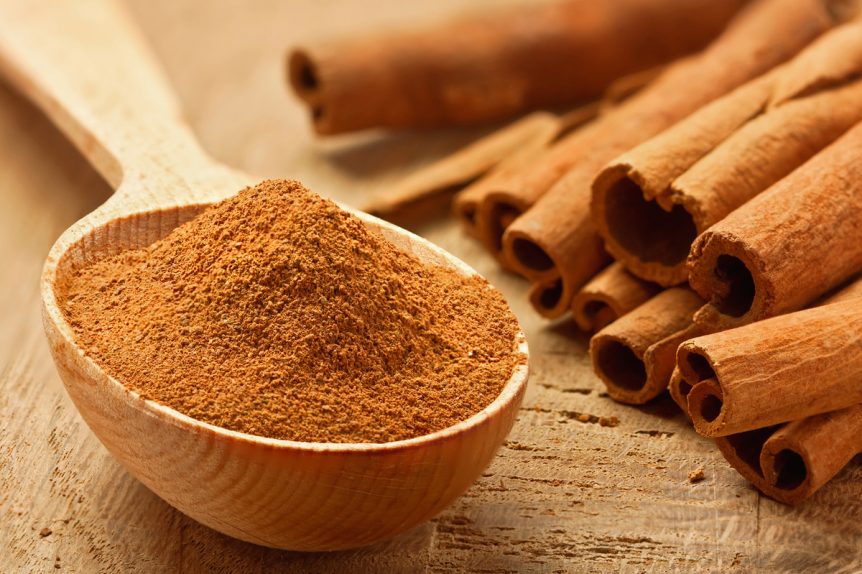 Cinnamon has become a spice that is near and dear to many of our hearts. Reminiscent of grandma’s apple pie, cinnamon rolls from the corner bakery and the hot toddies that warmed you up in winter, cinnamon is a highly regarded and popular spice in many cultures. However, can you have too much? Is there such thing as a cinnamon overdose?

Most foods have pros and cons, and cinnamon is no exception. Although cinnamon does have several key health benefits, it is to be enjoyed in moderation, as it can have some nasty side effects if consumed in mass quantities, or consumed in moderate quantities by people who have certain pre-existing health conditions, or are at risk for them.

Health benefits? From cinnamon? That’s right. Cinnamon has several prominent health benefits and has historically been used in different kinds of medicines in several cultures including ancient Egypt and China. When used in moderation, cinnamon can be a boost for your current health and act as a preventative measure for disease. Here are the main health benefits of cinnamon:

You read correctly, cinnamon can act as a blood sugar regulator and is actually pretty popular with pre and type 2 diabetics. Although some types of cinnamon (Yes, there are different types. Cassia is more effective than Ceylon for blood sugar regulation) are more effective than others in this regard, generally cinnamon can affect blood sugar by 3%-5%, which is an amount comparable to older diabetic medications. Make sure to consult your physician before taking cinnamon for this purpose, because as we discussed above, the ingestion of too much cinnamon can have unpleasant side effects.

If you haven’t had the stomach flu, count yourself lucky. Many people around the world get the stomach flu at one point or another, and it can leave you bed ridden for a week or two – when you’re not in the bathroom, that is. Stomach flu symptoms range from vomiting and diarrhea to fever and dehydration. Cinnamon, being a powerful anti-bacterial substance, is a great remedy for stomach-related illnesses like the stomach flu, or just regular tummy aches.

In the same vein as stomach flu, cinnamon can help with irritable bowel syndrome. IBS is a harsh disorder with symptoms including diarrhea, stomach cramps, constipation and discomfort. Cinnamon soothes IBS in much the same way as it fights the stomach flu, by killing off bacteria and helping to treat the infections throughout your gastrointestinal tract. Cinnamon is also a digestive aid can help with maintaining a more regular pattern.

Whenever you hear someone mention superfoods, one of the first things they’re likely to mention is their antioxidant properties. Antioxidants fight free radicals, which are unstable molecules that attack the body’s macromolecules like proteins, lipids, nucleic acids, etc. Free radicals can damage these macromolecules and even go on to cause diseases like cancer and atherosclerosis. Needless to say, antioxidants are our pals. Cinnamon happens to be one of the top antioxidant-containing foods in the world.

If this benefit is something you’re looking for more of, check out these other excellent antioxidants below: 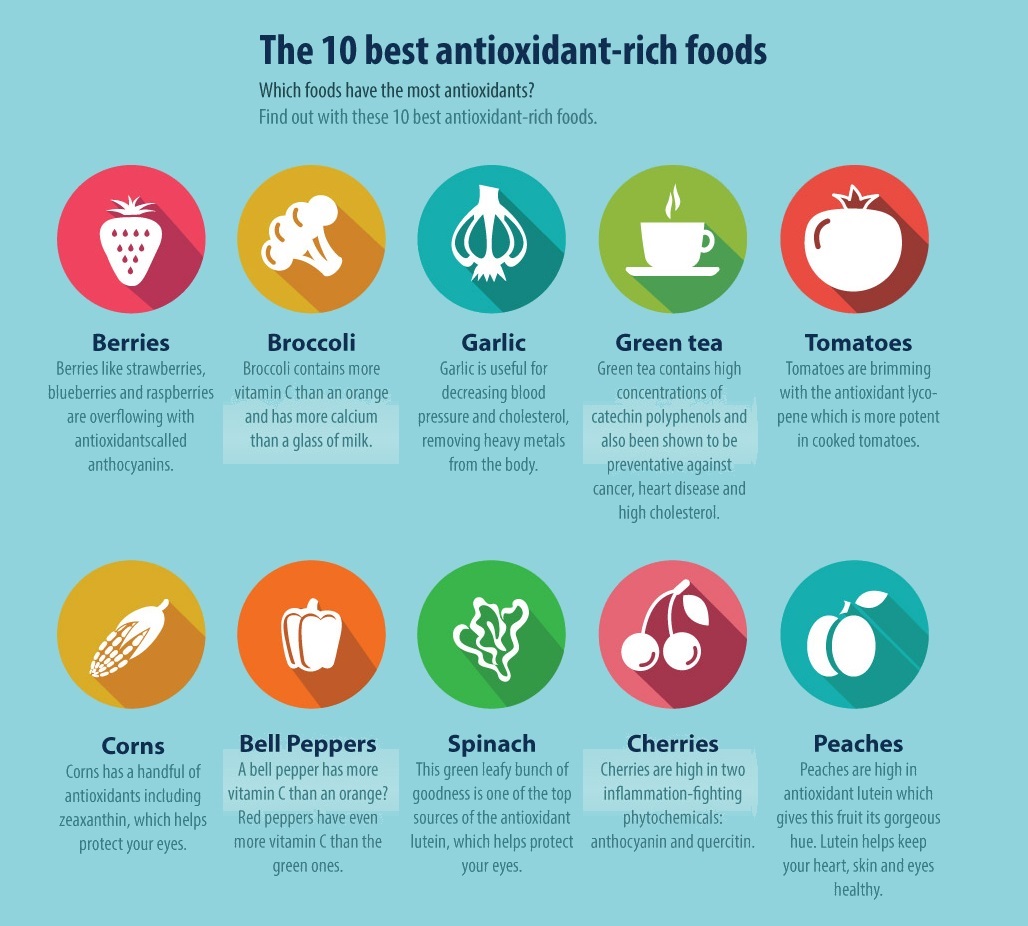 Hot toddies and chai tea don’t only contain cinnamon for the flavor. Cinnamon contains warming properties that raise your body’s core temperature. This property makes cinnamon a spice well worth utilizing in the winter months.

These and more are all benefits of cinnamon. If you don’t eat much cinnamon, think about incorporating a small amount into your diet. Cinnamon can be added to tea, oatmeal, baked goods and several other foods. However, don’t go ingesting tablespoons full just yet. Cinnamon, when not taken in moderation, can have some adverse side effects.

The recommended dose of cinnamon is 2-6g daily for 6 weeks, followed by 1 week of no cinnamon consumption. Ingesting more cinnamon than this can put you at risk for several adverse side effects of cinnamon, including:

Cinnamon, due to its ability to soothe stomach pain from gas and indigestion, is commonly used by pregnant women; however, it is these very properties of cinnamon that can induce premature labor and it should not be consumed while pregnant.

Cassia cinnamon, in addition to being more effective in blood sugar control than Ceylon, is more effective in thinning the blood. Blood thinners can prevent the blood from clotting, which is an essential function of blood to protect the body after scrapes and cuts, and also help to heal them. If you are already taking blood thinning medication, your cinnamon consumption should be limited to little to none.

Cinnamon, in addition to being a blood thinner and a warming agent, increases heart rate with excessive consumption. Undiluted cinnamon oil can cause rapid heart rates in people, especially in children (cinnamon oil, if you are going to use it at all, should be diluted to less than 2% before use). If you are on heart medication, you shouldn’t be eating very much cinnamon, if any at all.

Cinnamon is a very widely used spice and has several health benefits. However, make sure to consume it in moderation or you’ll face an ugly slew of health risks. So, is it possible to overdose on cinnamon? Yes, it is, but it takes a hefty amount to cause adverse health effects, and the benefits of consuming cinnamon in moderation can be great.

Should you clear the cinnamon out of your spice cabinet? If you’re pregnant, have a pre-existing heart condition or you’re taking blood thinners, you’d be better off without it. However, if you don’t meet those stipulations, clear out a nice little space for cinnamon – your body will thank you.

See below for more ideas on how to use cinnamon sticks to reap the benefits of cinnamon: