Having a shredded midsection is the primary goal of several gym rats, from yoga moms to meatheads. However, a defined six pack doesn’t come easy, it takes a lot of hard work and time in the gym. But what’s the best way to get there? There will always be debate and speculation on what exercises serve which purposes best, and it can be easy to be bombarded with all of the information (and misinformation) out there, and the core is no exception. Crunches and planks are two of the most common go-to ab exercises, and they have definitely both earned their place in the gym. However, which one is better? In this article we’re going to take a look at how each exercise accomplishes building functional core strength, as well as building a six pack. First, let’s take a look at the muscles that compose the core so we can have a deeper understanding of exactly we’re being engaged by these exercises. 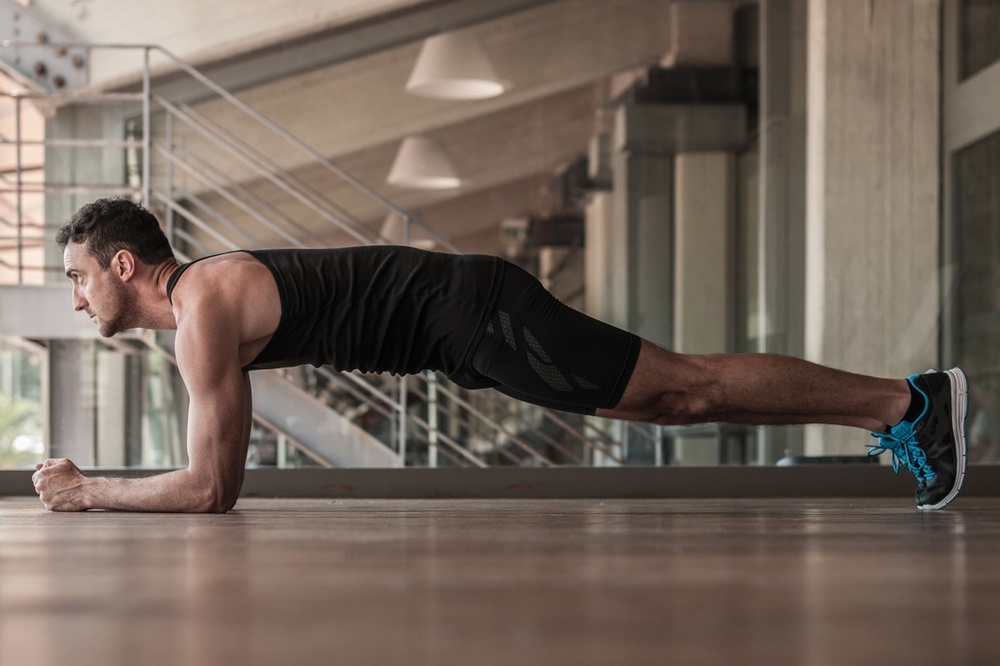 Before we call one exercise better than the other, there are a few different areas to compare crunches and planks to look at their effectiveness. From there, we can decide which is the best ab exercise overall.

There are tons of exercises out there to build up your core strength and help you stay stable throughout compound movements. The plank helps with core strength by basically putting your body into a position where it is actively stabilizing itself.

The plank is fantastic for core strength because you are engaging your core in exactly the same way as if you were trying to stay stable during squats or deadlifts, just more intensely. The plank also recruits the shoulders and legs as additional stabilizers, making this static exercise efficient in working all of the stabilizer muscles in your body. If you practice your planks and gain the ability to hold them longer and longer, it can add a bit of strength to your other lifts by adding more stability to your core sore your primary mover muscles can focus on the movement of the lift rather than stabilization.

Crunches are also effective at building strength, but mostly in the rectus abdominis and transverse abdominis. Since most of your body is on the ground, there isn’t a whole lot of lateral stability needed, so your midsection just works on getting you up and down. Lifting your feet during a crunch can be a way to engage the internal and external oblique more, but the brunt is still on the rectus abdominis and transverse abdominis.

Now that we’ve covered core strength and its importance, let’s move on to the aesthetics. The muscles that make up your six pack are your external muscles (rectus abdominis and external obliques). Crunches are great at isolating your abdominal muscles and, with crunches being a dynamic exercise rather than a static one, it has more of an effect on hypertrophy and muscle definition in your midsection. Crunches can also be weighted to increase resistance and get even more of a hypertrophy effect to make those abs really stand out.

Planks are also good for building a six pack, as they strengthen and recruit the entire core. However, given that the plank is a static exercise, the muscle-building effect will be limited. Your external muscles will still be working hard during a plank, but the muscles are being recruited in a way that doesn’t spark the muscle building response quite as efficiently as crunches do. Muscles grow in response to movement – if you could get huge by holding weight still, the gym would look like somebody stopped time. These movements under stress create microtears in the muscle which are repaired by the proteins in your body and grow bigger and stronger.

As a disclaimer, a six pack will never be visible in someone with a high percentage of body fat. You can do crunches and planks all day and night, but you won’t see results if they are hidden under a layer of fat. If you want more visible abs, you’ll need to shed that fat. High intensity interval training, circuit training or a more dynamic workout routine couples with making necessary changes in the kitchen (maintaining a caloric deficit while hitting all your macros) will uncover those abs so your hard work can shine. 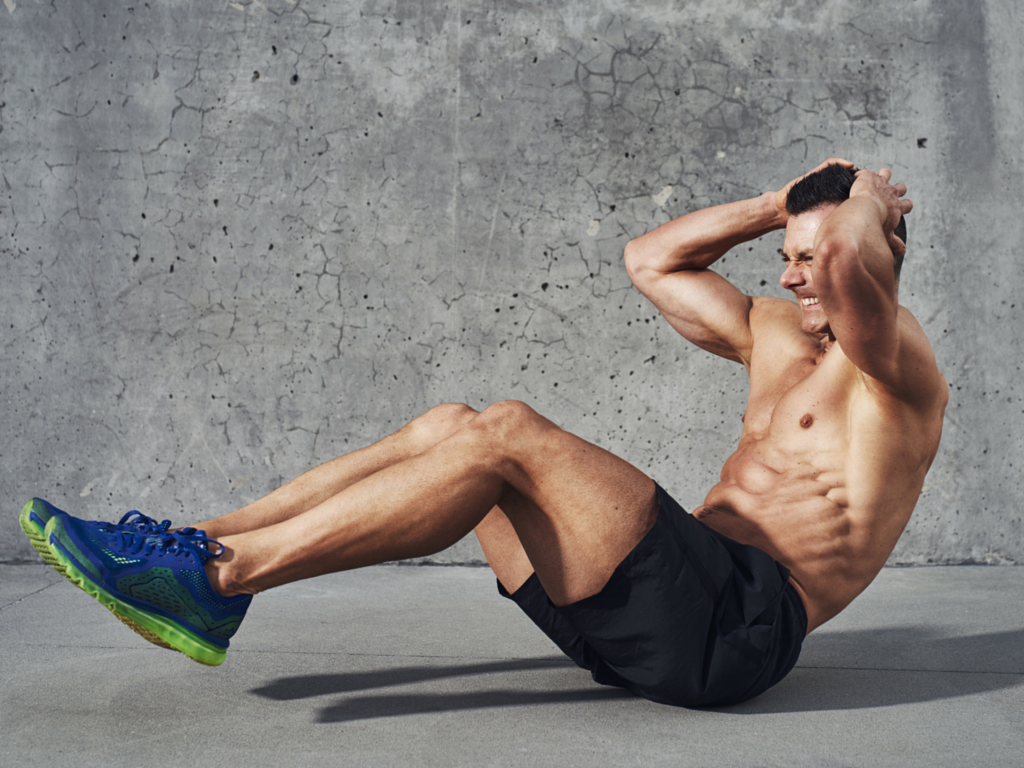 So, Crunches vs Planks – Is One Better?

So – is there a clear winner of this matchup? There are two! That’s right, they both won. Before you go get your pitchfork, let me explain. The plank wins in the category of building abdominal and core strength, and the crunch wins in building a six-pack.

The plank recruits more stabilizer muscles in a movement that is active stabilization in and of itself. Your core strength will benefit most from this exercise, and progressing on the plank can add strength to your other lifts, as well as more stability and strength throughout your day-to-day life. The crunch is better for building those aesthetic muscles. The dynamic qualities of a crunch and its ability to isolate the rectus abdominis will build your abdominal muscles and give you a six pack that will stand out and have clear definition. If you have to choose one, choose the one the fits your goals best; however, if you can, include both in your workout. Core strength is invaluable and paramount to being able to lift heavy, and having a shredded six pack doesn’t hurt either. Perform these movements in a circuit to really engage the core and fire up your midsection and stabilizers. Now hit the mat and start building those abs!

3 thoughts on “Crunches vs Planks: Which Is Better for Abdominal Strength and Six Packs?”